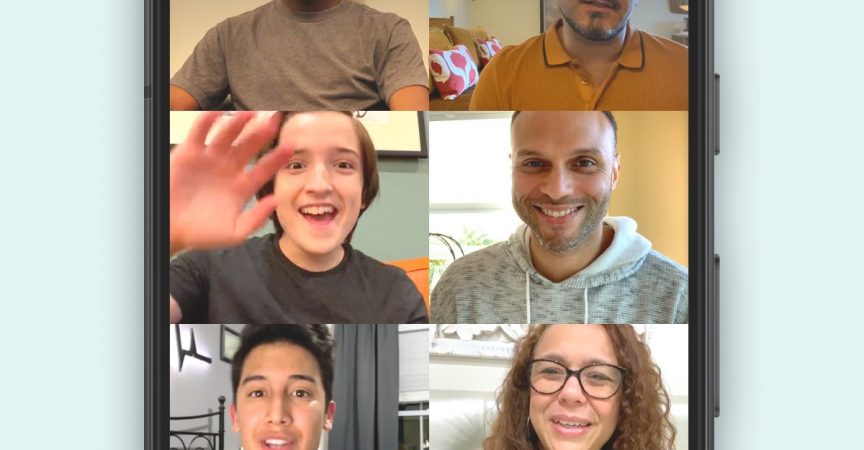 After beta testing, 8 People on voice and video Group call Facebook-owned Whatsapp just launched this option for all android and IOS users.

Whatsapp started beta testing for the same on April 21, It was four persons in voice and video Group Call at a time.

So from now on, you can add 7 more friend/ family and yourself to your group calls

According to the Whatsapp’s iOS release notes for version 2.20.50:

On IOS devices updates are visible on the App Store, automatically for most WhatsApp users.

On android, play-store updates are live for all users.

The update is also directly available via the web download for Android official link:

According to WhatsApp latest tweet, they have already started rolling out updates

Obviously to use 8 people option for voice and chat options you all participants have to update WhatsApp to the latest version.